At Tamworth Square, we know sustainability is important for our stakeholders, from investors and tenant customers to the communities we operate in.

We’ve created a framework to help define and set specific sustainability objectives for our business. Drawing on our guiding principles, and aligned with our corporate strategy, it enables us to be more accountable and work towards delivering long-term outcomes that are positive for the communities in which we operate.

Guided by our purpose, to secure a better future for all, and through stakeholder engagement, we've identified where we should focus our environmental, social and governance efforts. 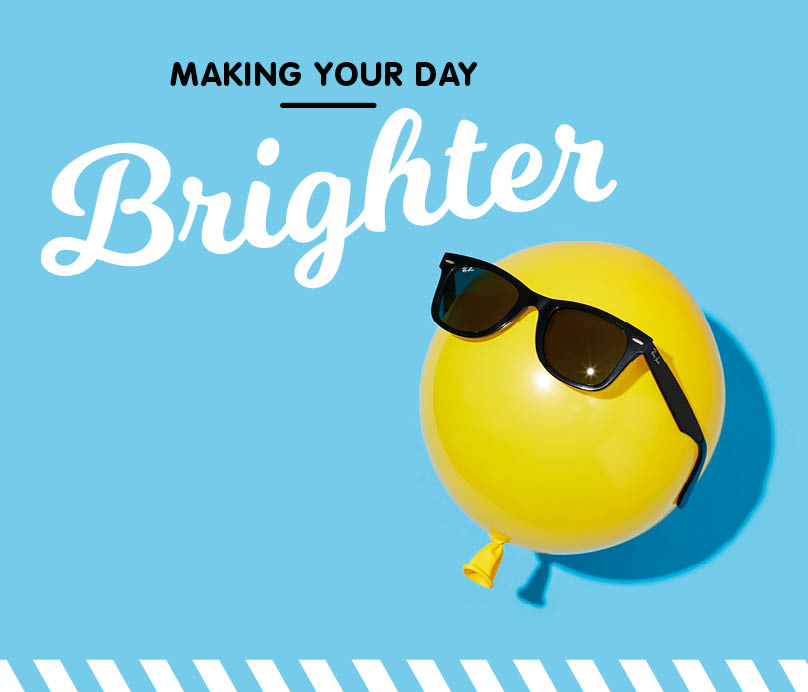 The Tamworth Square solar system is now in operation 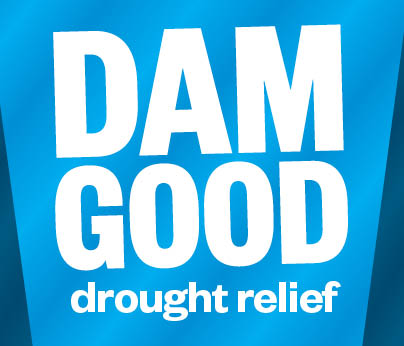 $196,000 collected for drought affected aussie farmers within our local communities. 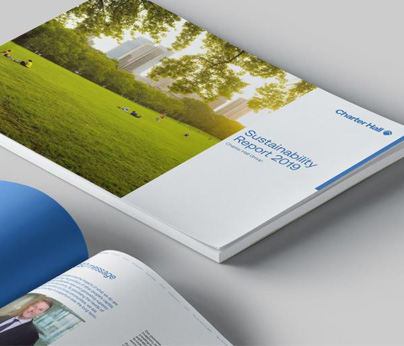 From November 7th - 23rd 2019, Tamworth Square invited shoppers to cash in their receipts when they spent $30 in a specialty store or $80 in a major store to receive a complimentary Two Good Co Cookbook with all proceeds from the Cookbook providing direct funding of the Two Good Work Work Program.

The total value of the 250 Two Good cookbooks purchased by Tamworth Square enabled the Two Good Work Work to continue their mission of spreading love and respect to all, while continuing to build employment pathways which supports, trains and employs women from domestic violence safe houses who prepare cookbook meals, which are then distributed to shelters around the country.

Craig Marsh, Business Development Manager Rural Aid said “Thanks to the generous donation of Charter Hall and their shoppers, Rural Aid has been able to deliver approximately 800 large bales of hay, equating to 27 semi-trailer loads and 50 truckloads of water, approximately 180,000 litres each drop across 20 farming and rural communities.”

Through our mission to enrich the communities in which we operate, Arana Hills Plaza was delighted to support local primary schools to drive education around sustainability through the national community campaign Project: Green Schools running from March 9th – April 3rd, 2020.

Participating schools in the local catchment will be in the running to win one of two sustainable garden prize packs with the main prize, valued at $2,250, being awarded to the school allocated the most points at the conclusion of the campaign. The runner up prize, valued at $1,690, was awarded to the school with the most biodegradable tokens in their compost bin in centre.