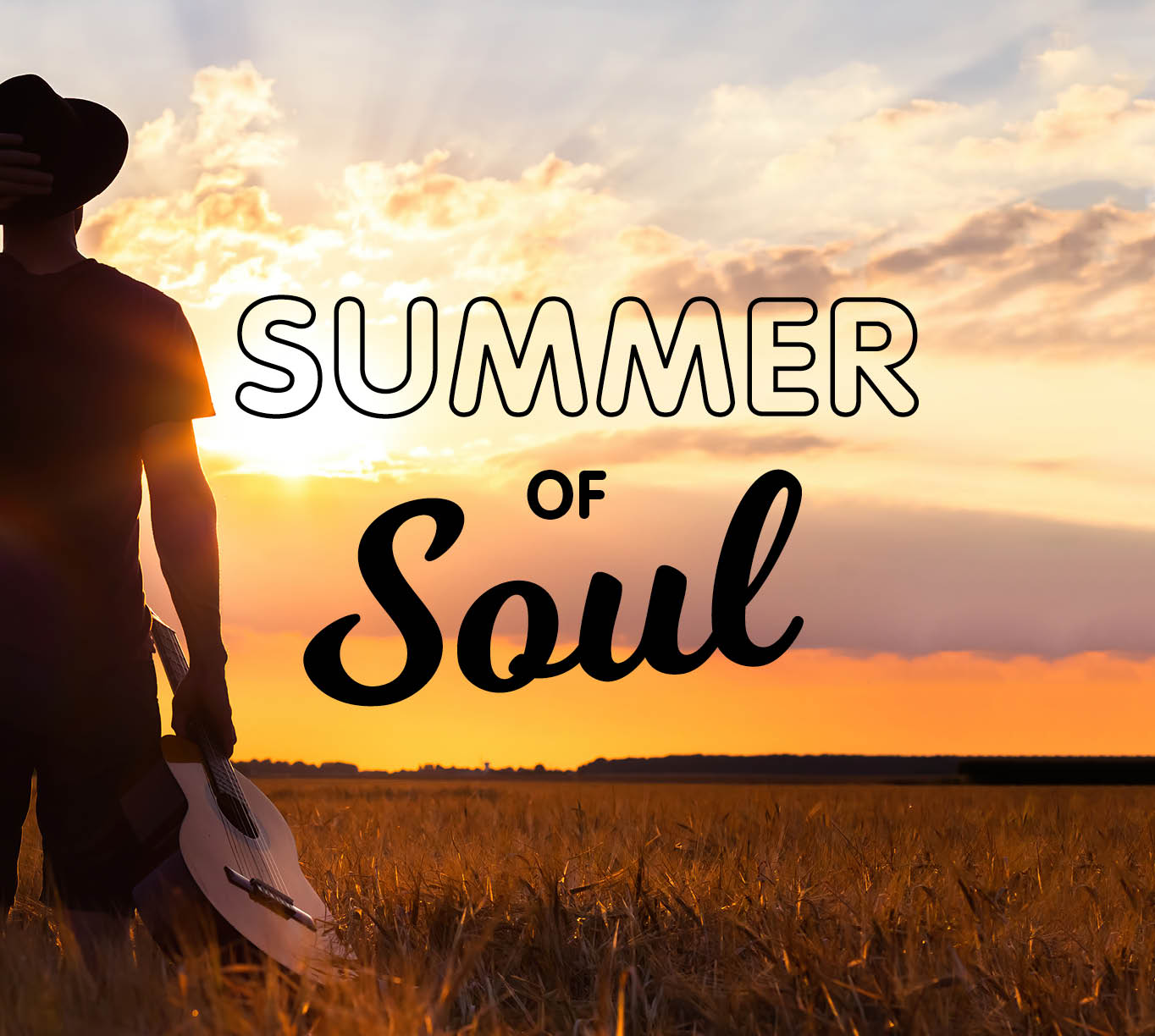 Join our Summer of Soul festivities at Tamworth Square!

Tamworth Square will continue to celebrate and support our local musical talent this January by inviting them to play in-centre.

Catch our local artists playing live in-centre Thursdays to Sundays: 11am to 1pm.